You are here: Home / About Us

Barbo’s Furniture was founded in 1947 by brothers Leo, John, and Charles Barbo in the Massachusetts town of Stoneham, just north of Boston. Three other brothers — Albert, Joe, and Sal — worked with their brothers. Several years later, a second store joined the family in nearby Dedham. In 1971, Albert Barbo and his wife, Mary, moved to Cape Cod after purchasing the existing Whitney Wayside Furniture Store in Dennisport. In 1985, the Barbo family acquired the former William C. Davis Furniture Company in Falmouth — and a second family store was opened, serving the western edge of Cape Cod and Martha’s Vineyard.

Today, Barbo’s is under the leadership of the 3rd generation of the Barbo family –David and his sons, fourth generation, Steven and Corey. Along with an experienced and enthusiastic staff of sales, office, warehouse, and delivery personnel, Barbo’s remains committed to decorating and furnishing Cape Cod homes — with complete customers’ satisfaction — well into the next millennium. Barbo’s Furniture: where sales professionals are knowledgeable and friendly — where parking is ample, and delivery is available — where tradition meets form and function.

Barbo’s has been decorating and furnishing homes on Cape Cod and the Islands since 1971. Let us show you how easy it would be to decorate your home!

Thanks for signing up!

You can unsubscribe at any time using the Unsubscribe link at the bottom of every email. 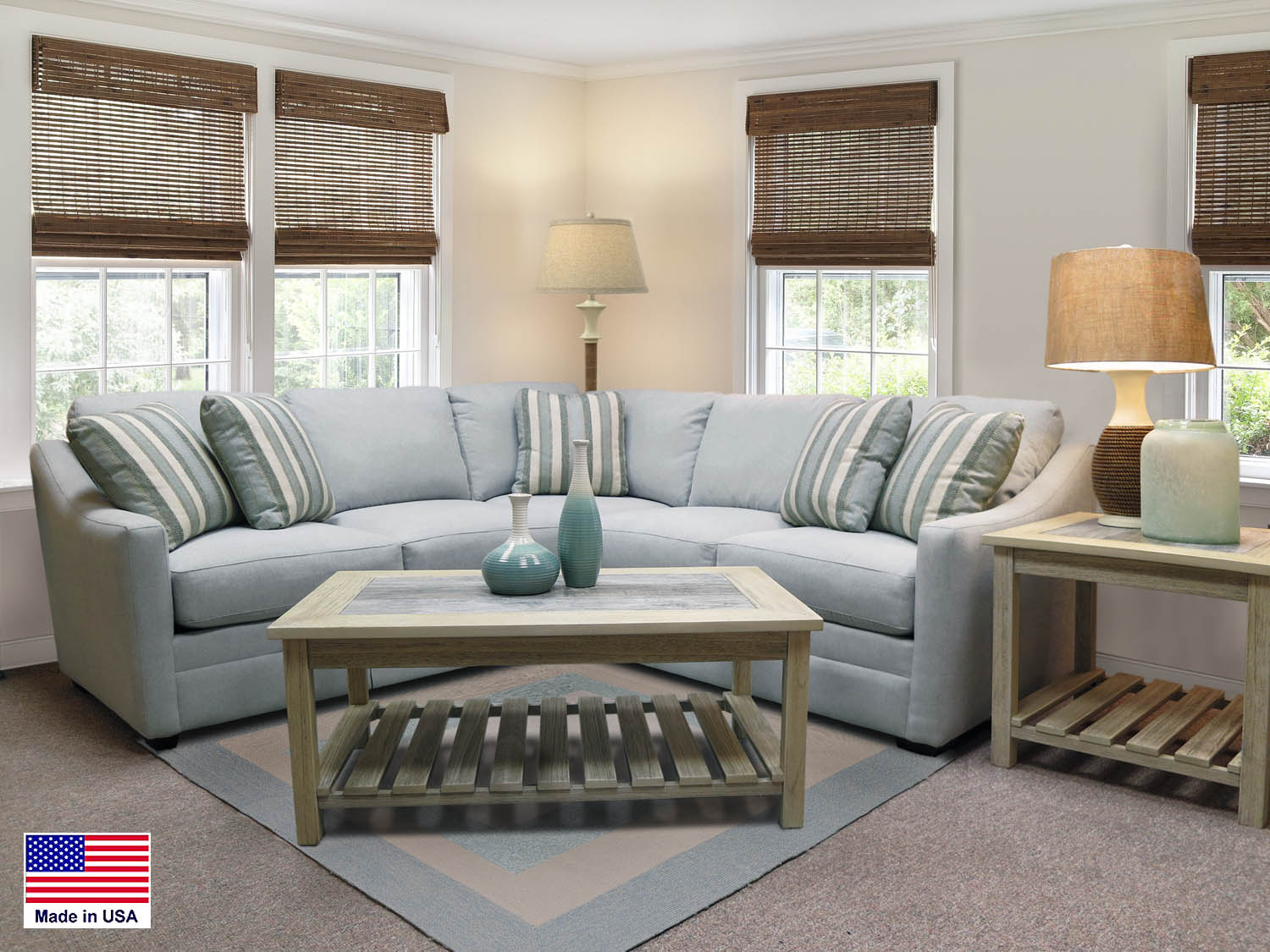 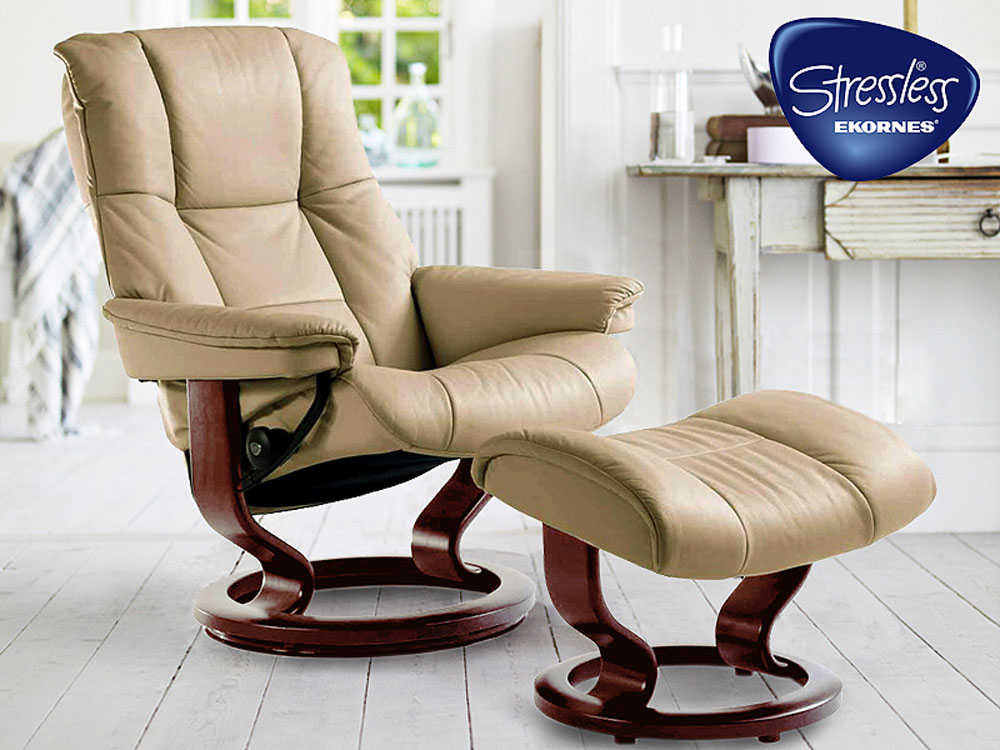